Well it looks like you all know which one Stacy “ran off with.” It’s ice cream sandwiches. Not only are Ryan and Stacy both lactose intolerant, but ice cream is the farthest away from “healthy” as one can get. Haha. Oh well, at least it’ll taste good going down. 🙂

So it’s been awhile since my last update. I still release comics on the website, but if you want to get the latest Living With Stacy webcomics, then you’ll want to join my PATREON. For only $5 bucks you can get access to every new LWS comic way ahead of the website release. So do me a favour and join up. It helps me buy a hamburger.

8 Things That Motivate Me as an Artist. Number 1…

Eight Things that motivate me are:

3. Hanging out with Friends 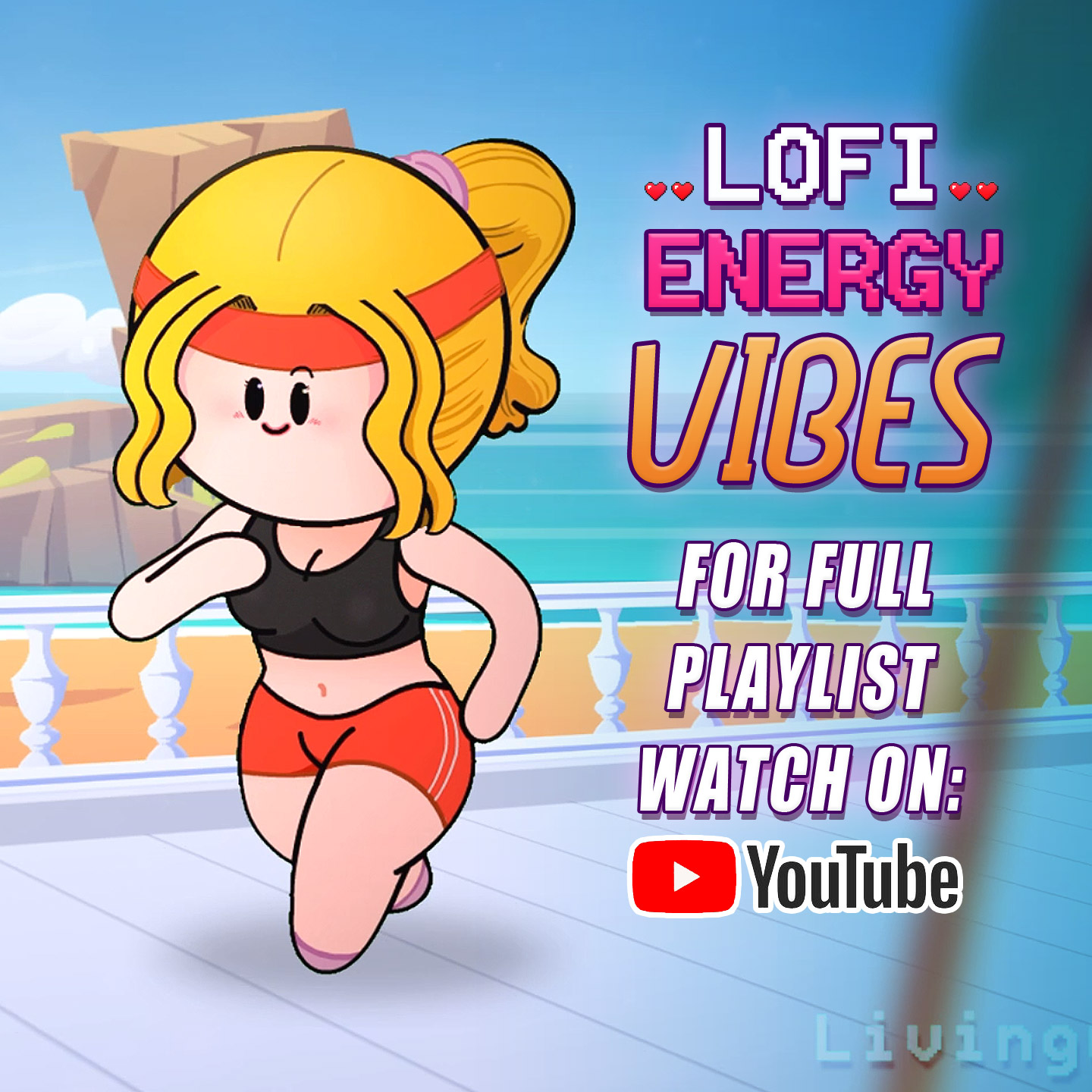 Hello, and welcome to the official Living With Stacy website! You may be wondering what this Living With Stacy comic is all about. Well allow me to shed some light on the subject. Living with Stacy is a modern, slice of life, comedy comic about the everyday routines and struggles of a happy, young couple living with OCD. Join Ryan and Stacy (and their two cats) as they attempt to comfortably coexist, love each other and push through life in hilarious and relatable ways! To quote some random awesome guy on the internet, "LWS is cute, adorable and fun for everyone, even your cats!" Wow, thanks random awesome guy!

The creator of LWS wants to show you that having OCD, or a partner with OCD isn't the end of the world. While dating someone with obsessive compulsive disorder does provide some unique (and occasionally funny) challenges, it can also be normal, loving and warm, just like any other healthy relationship. :)