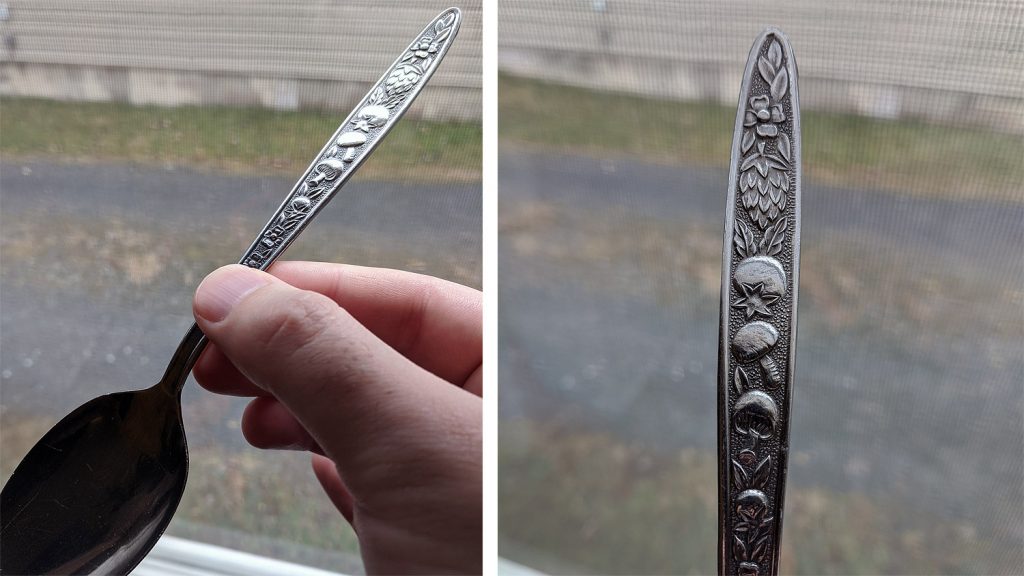 Trackback from your site.